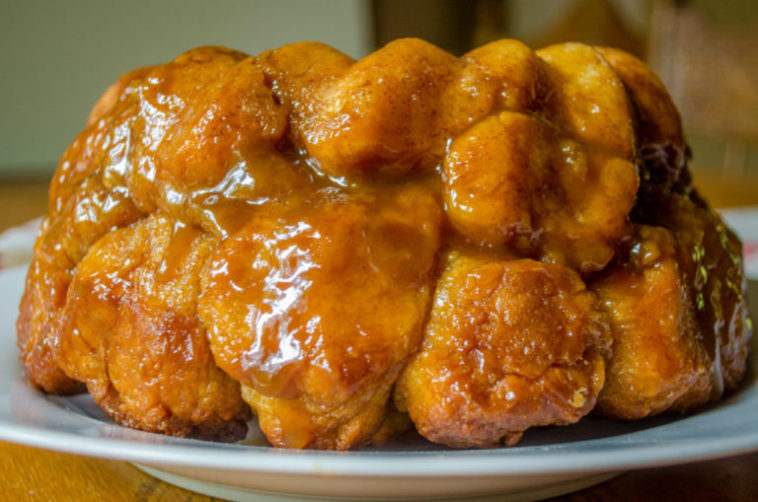 This is a delicious gooey treat, and a fun recipe to involve the kids in on a rainy day. They always ask for thirds!

In a large mixing bowl, combine starter, 1 cup of the flour, and milk. Set aside at room temperature overnight.
When ready to bake, preheat oven to 350°F and grease a bundt pan.
In a separate bowl, combine 2 cups of the flour, baking powder, and salt, and mix together. Cut in butter until it resembles crumbs.
Add starter mixture and egg and mix quickly until it forms a loose dough. Add more flour as needed until dough pulls away from the sides and can be shaped into a ball. Let rest while you make the cinnamon mixture and sauce.
Combine 2-3 teaspoons of cinnamon (depending on how strong you want the flavor) and 3 tablespoons of granulated sugar in a small bowl, and mix together. Set aside.
In a saucepan, melt butter over medium heat. Add brown sugar and cook until dissolved, stirring until mixture is well incorporated and even in color. Set aside.
With floured hands, pull dough apart and roll into balls, about 35-40. Toss each ball in cinnamon sugar mixture before placing it in the prepared bundt pan.
Pour butter brown sugar mixture over the dough balls. Place pan in oven and bake until top is a deep, dark brown, about 30-40 minutes. Remove from oven and let rest for 10-15 minutes before inverting onto a plate. Enjoy! 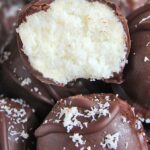 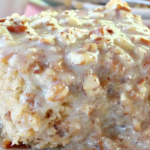